With an origin dating back to 2011, Mac Recycle was create out of the need to prevent Apple computers needlessly going to landfill. With built in obsolesce now prevalent in many electronics devices it is now more important  than ever to stop this happening. We first came up with this idea in late 2011, and early in the next year Mac Recycle was born.

Our aim was created to enable to the reuse of all aspects of the computers that we receive. We achieve this through careful consideration of part allocation, and key contacts in the circular economy and highly trained technicians. 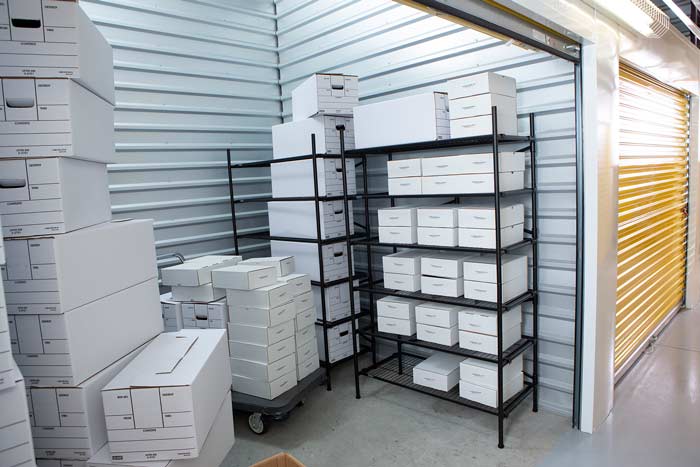 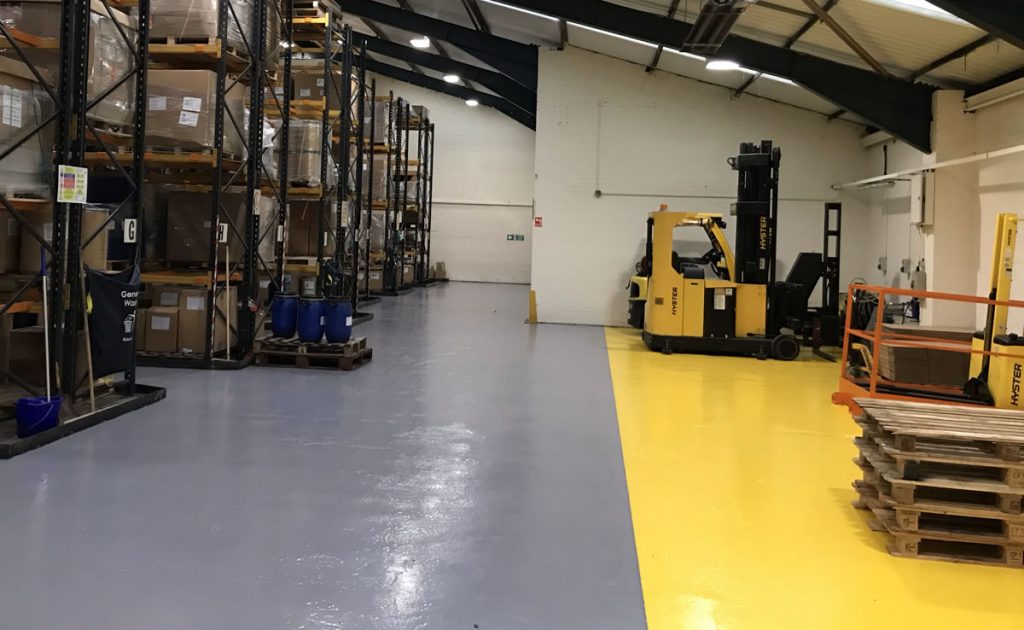 Based in Harrogate, we moved from our 300sqft shop to a dedicated space of 1000sqft in late 2013. From here we have grown from strength to strength, and so has the team. Through our advanced recycling techniques Mac Recycle have now created jobs for over ten people. We have big ambitions for the future, we want to further improve our techniques to bring great refinement and success rates to our recycling efforts.

By using Mac Recycle you genuinely are helping the environment. We all need to come together in order to save the environment for future generations to enjoy. Mac Recycle are proud to be at the front of this effort. With less computers going to landfill, less need to be produced saving on co2 emissions.

October 2011 – After seeing people throwing their old computers into the local tip, we realised that there was demand for a mac recycling service.

June 2012 – We took on a lease for a small space, and launched our website.

October 2013 – After our growing our space, we moved to a dedicated space four times the size.

June 2016 – We pioneered advance component level soldering to save even more Mac’s from landfill. 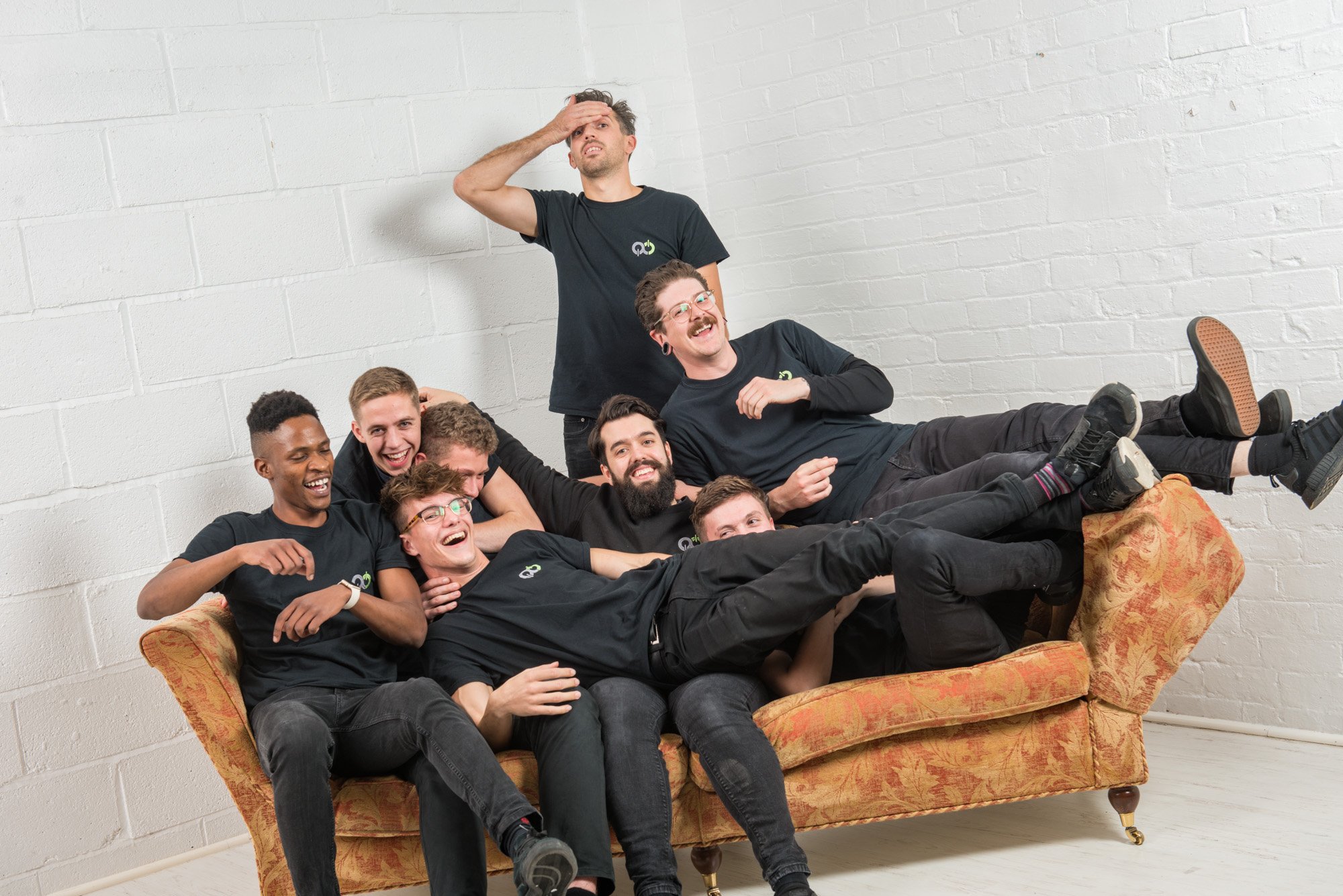 Page load link
We use cookies on our website to give you the most relevant experience by remembering your preferences and repeat visits. By clicking “Accept”, you consent to the use of ALL the cookies.
Cookie settingsACCEPT
Manage consent

This website uses cookies to improve your experience while you navigate through the website. Out of these, the cookies that are categorized as necessary are stored on your browser as they are essential for the working of basic functionalities of the website. We also use third-party cookies that help us analyze and understand how you use this website. These cookies will be stored in your browser only with your consent. You also have the option to opt-out of these cookies. But opting out of some of these cookies may affect your browsing experience.
Necessary Always Enabled
Necessary cookies are absolutely essential for the website to function properly. This category only includes cookies that ensures basic functionalities and security features of the website. These cookies do not store any personal information.
Non-necessary
Any cookies that may not be particularly necessary for the website to function and is used specifically to collect user personal data via analytics, ads, other embedded contents are termed as non-necessary cookies. It is mandatory to procure user consent prior to running these cookies on your website.
SAVE & ACCEPT
Go to Top